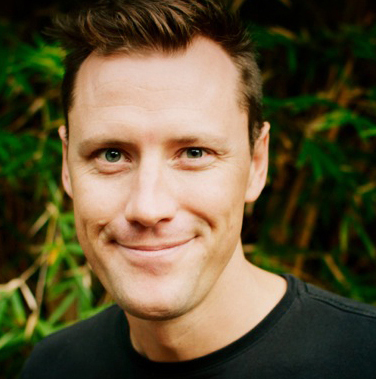 “Angela’s role quickly evolved from that of music programmer to a crucial role as one of the film’s co-composers. She was involved in the composition and realisation of fundamental themes in the film, and worked very well both with the creative people immediately around her, and also in the studio recording environment which requires calm and clear communication even in the eye of the storm. She excelled in all these areas. I have unreserved enthusiasm for Angela’s work both as a composer and, more importantly, as a collaborator. Angela is someone who is able to work well with a wide variety of people while always bearing in mind the end goal of making the film the best it can be. Angela would be an asset to any production, and brings practical skills as well as a pure creative spark in equal measure.” 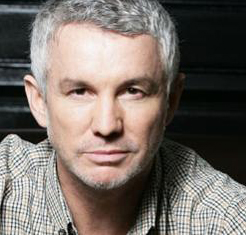 “Angela joined ‘Australia’ as a music programmer. She very quickly joined in collaborating with Felix Meagher and I, moving into the position of arranger and co-composer on the film. Angela is an outstanding talent in the areas of composition, arrangement and programming. In addition to this she has the valuable quality of being a tremendously effective collaborator. It was impressive to see her with an 80 piece orchestra in the recording studio calmly giving notes and direction. My support in her future career is unreserved.” 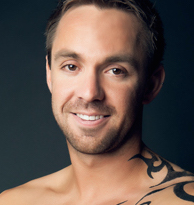 “It was important that I chose the right composer for this show. I believe it’s the music that takes the choreography to a more complete artistic level. Having Angela compose the music was the best move I made in making this show. Angela instinctively and creatively knew exactly what I had in my mind and I couldn’t be happier.”